Visual Studio 2010 opened to the plugins world. The new Extension Manager (matchless in benefits to the 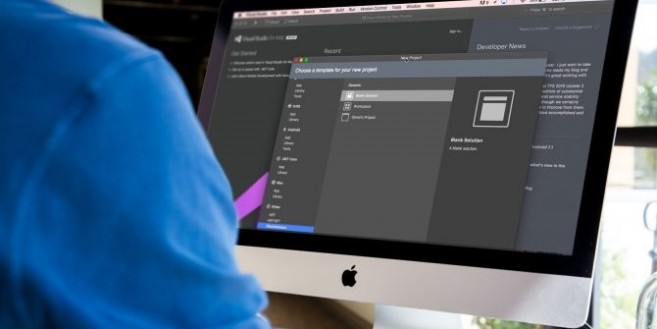 Visual Studio 2010 opened to the plugins world. The new Extension Manager (matchless in benefits to the add-in Manager of Visual Studio 2008) allows browsing and downloading easily an immense amount of plugins.

We consider that, thinking of performance, we should not turn into using many extensions. Below we will recommend ten free and useful plugins for Visual Studio, leaving out the classical plugins or commercial multi-tools such as Resharper, Devexpress Coderush and Visual Asist X.

These other extensions had been developed by the Visual Studio team and they are also really useful:

Do you have some plugin you would like to recommend?