Buenos Aires, December 3, 2019.  Every year, the Chamber of Software and IT Services of Argentina (CESSI in Spanish) organizes the Sadosky Awards, the most recognized event within the software industry in Argentina. The event seeks to distinguish those companies, work teams, organizations, and people whose work and performance, contribute to the growth of the industry in the country.

On this occasion, Hexacta received two significant awards. First was the Sadosky Quality Award, which honors companies who work in the management of their processes and resources.  These companies are also in the discipline of monitoring, measuring, analyzing, and reviewing their results to allow for improvement and innovation.

Regarding this award, Virginia Traversaro, Process and Quality Lead at Hexacta, states, “This award is a recognition that we are doing things right. In the quality category, we were competing with the other 11 big companies, which makes it even more relevant. Winning this prize shows us that we have to keep the path of improvement and quality. That is something Hexacta wants to be known for. We care about offering the best and high-quality software solutions to our clients, and we are very proud of that recognition”.

But the night wasn’t over for Hexacta. Among all the winners of the night, Hexacta won the most prestigious award of the IT sector. The Golden Sadosky Award distinguishes a person, team, company, or institution that has made the most relevant contributions to the software industry in Argentina.

“We are delighted to be the biggest winner of the night! We feel enormous pride in the company we have become. We want to thank all of those who contribute every day with your work to make Hexacta what it is today”, commented Fabio Gasparri, partner of Hexacta.

“Being distinguished on all these categories –continues Gasparri– is very important for the company since it means Hexacta meets the quality standards the software industry aims to reach. That’s why we will continue working hard in the years to come to provide our clients with the best service we can”.

On top of that, both the Dane Project and the Programming Girls Club also received awards. These are initiatives where Hexacta has very relevant participation maximizing the impact of the company’s actions in the community by focusing on its field of expertise: technology.

It is not the first time Hexacta has received a Sadosky Award. The company has been part of this ceremony on repeated opportunities, and has received awards that includes the Best IT Company in Argentina in 2009 and the Business Achievement Award and Best IT Solution in 2013, among others.

This year’s ceremony took place at Puerto Madero’s district in the city of Buenos Aires, where representatives from the ICT industry, academia, and government were able to attend. 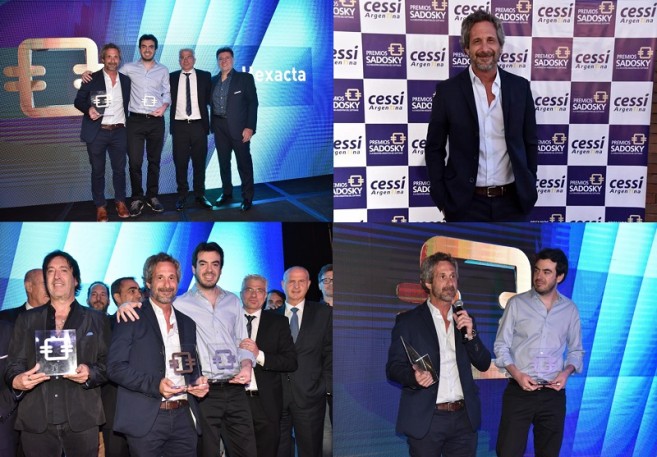 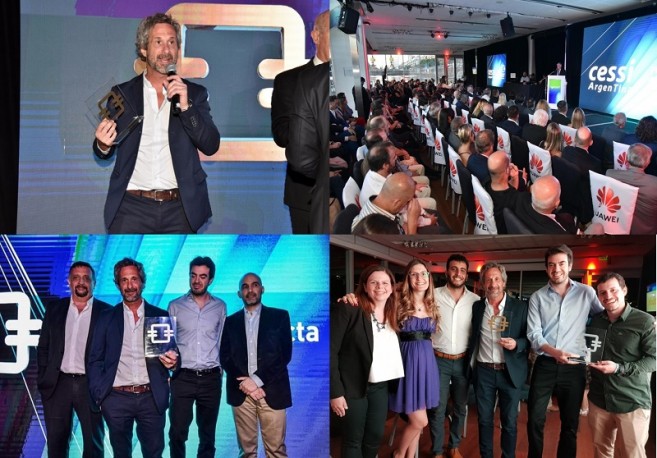 Hexacta is a world-class IT services company with +20 years’ experience offering excellence in software development and digital transformation. We leverage our US presence and our ten nearshore Latin American centers to provide reliable and cost-effective services to some of the most demanding Fortune 500 companies.

Our work includes large-scale architectures with microservices, mobile apps, solutions based on large volumes of data, and artificial intelligence in industries as diverse as financial services, energy, retail, entertainment, telecommunications, government, and tech.

Considered one of the Best 100 Outsourcing Companies in the World, we regularly rank at the top positions of the Great Place to Work survey in the markets where we operate.