Buenos Aires, July 30, 2018. A clear example of Hexacta’s commitment with excellence in software development is the recent opening of three new offices: two in Argentina (Salta and Córdoba) and one in Venezuela (Maracaibo).

“We are extremely happy to announce this great news”, says Diego Vigliarolo, managing partner of Hexacta in charge of Human Resources. “Opening these new offices is a major step forward in our ongoing development process, and we expect this to act as a driving force to increase our production capacity and strengthen the quality of our services”, he adds.

This expansion increases Hexacta’s position in the market through the incorporation of new, highly qualified human resources, and broadens the global reach of our services by enabling us to connect with new customers around the world.

In this regard, Diego Vigliarolo points out: “We have been working for over 18 years and during this time one of our biggest goals has been providing excellence in software development. To achieve that, we focus on continuous improvement and growth, always relying on the best talent of the region. This is definitely a reflection of our commitment with offering quality and great customer service”.

The new development centers are located in three important cities that have markets with highly valuable resources and prestigious universities in the technology industry, which it will allow Hexacta to enrich its business widely.

Read as well: Hexacta opens its office in the United States

Hexacta is an Argentine technology company specialized in offshore and nearshore software development, user interface design, and testing, and IT consulting. We focus on the use of the latest technologies to generate concrete value to our customers, offering world-class services through agile or traditional methodologies by relying on the most talented engineers in the region.

With a staff of over 600 professionals, and 10 offices distributed in the United States, Argentina, Brazil, Uruguay, and Venezuela, Hexacta delivers highly-technical projects on time, within scope, and with lower cost than other similar U.S. and European-based development centers. 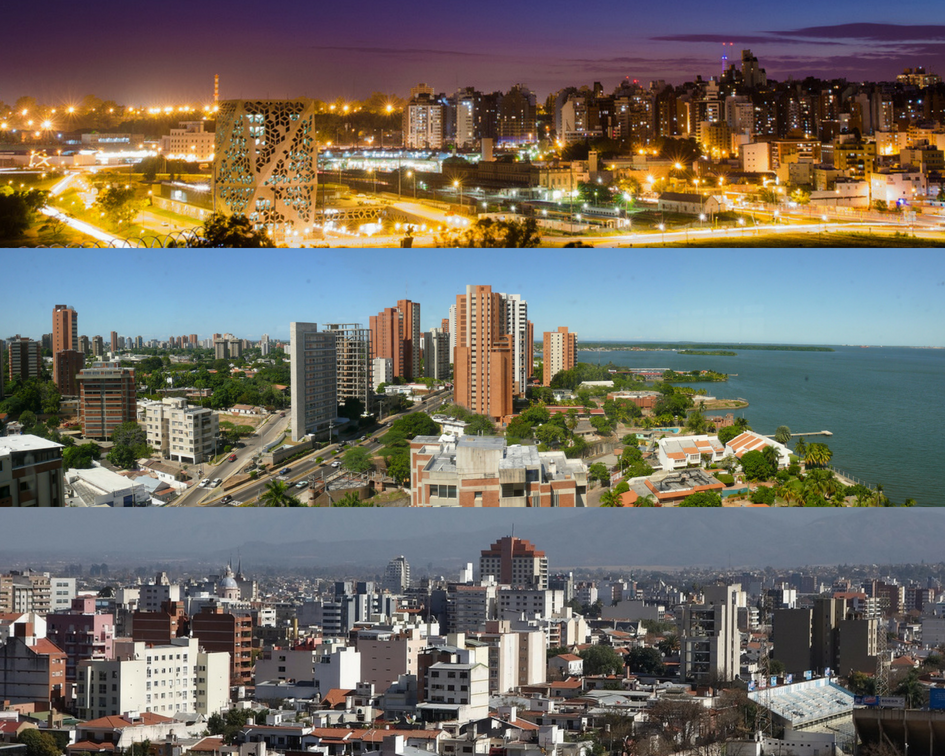 Hexacta lands in Colombia opening an office in Bogotá