Science recognizes that diversity is important to innovation, problem-solving, and creativity, and several researchers suggest that cognitively diverse teams perform better on hard problems. And one more thing… Women might be better coders.

Considering these statements, how is it that there are so few women dedicated to and working in this field? Before answering this question, let’s look at some interesting facts that show a little bit about the role of women in the software industry:

Figure 1. Percentage of jobs held by women in various computing occupations in 2015 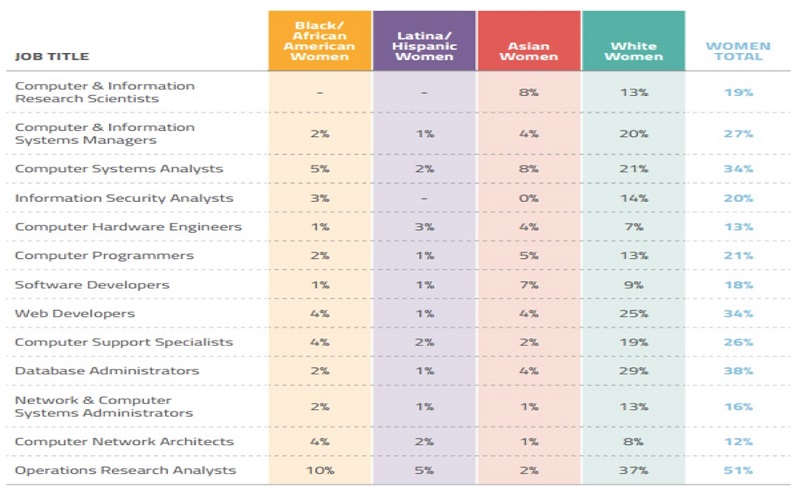 In addition to these facts, many surveys show that many people consider software careers as a field exclusive for men.  And for what we have said, it currently seems to be true.

Battle of the sexes? 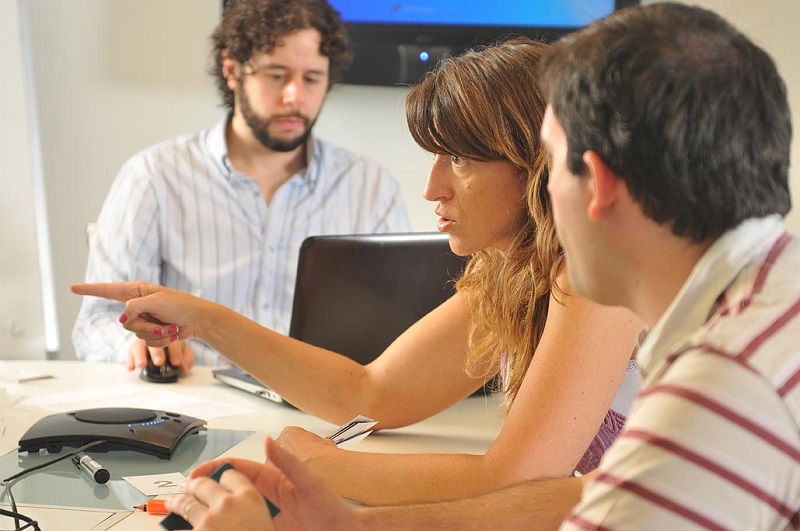 What is promoting this idea about software development? Are men better at it than women? A study shows that they are not. On the contrary, it suggests that women may actually be more competent than men.

The report analyzes approximately 3 million pull requests in GitHub, a repository of code used by over 12 million people worldwide and where developers share code and collaborate on others’ projects.

The study breaks down whether pull requests – a way to hold suggested improvements or solutions to problems on someone else’s project – are being accepted or not, and the output reveals that code written by women was approved at a higher rate (78.7%) than code written by men (74.6%).

Researchers have dug into details to establish that the pattern also remains when the focus is moved to a specific programming language, the amount of submitted code, or the diversity of projects. In summary, code written by women stands out at almost every analyzed dimension. 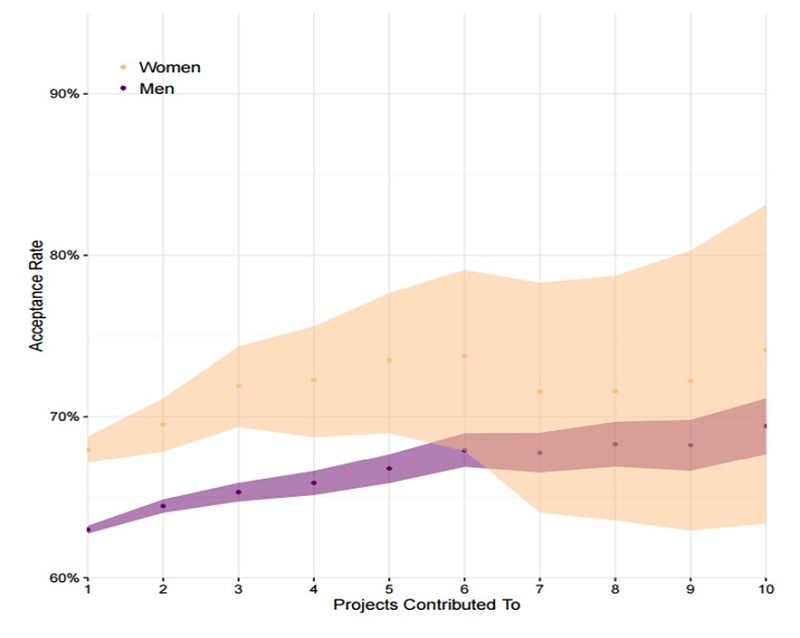 While biases have been documented in a variety of studies in many IT communities, what researchers have found in the software community is disturbing.

Trying to understand the way that gender bias, or reverse bias (the bias that a community might hold to encourage minorities), plays out in the above results. They found that work done by women was more likely to be accepted than work done by men but only when their gender was not identifiable. As shocking as it sounds, when the profiles made it clear that they were female the acceptance rate dropped in relation to men.

So, although women may be more competent overall, bias against them exists nonetheless. And because of this, the software community may be unhanding some of the most talented people.

What to do about it? 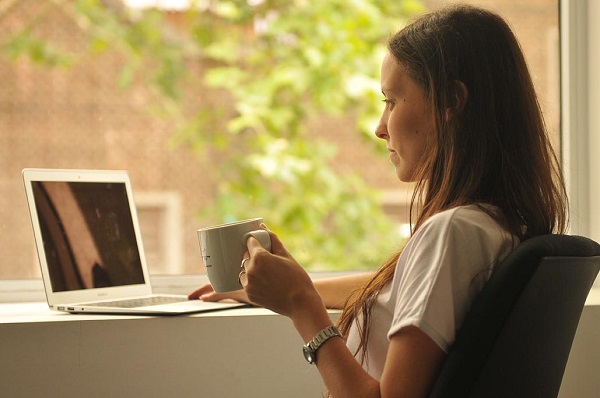 To mitigate the situation and begin elevating the role of women in the software development industry, start fighting these biases and promote a more open-minded community, as well as strongly encourage companies to make hiring women a priority. How?

The role of women in software development is significantly lower than the role of men. This means companies have great potential to grow in quantity and quality if they work to add women to their staff.

Increasing diversity will bring new talent to your company and enhance a team’s productivity, and at the same time, it will expand your recruiting options, which is a valuable thing in a market as competitive as software.

Comments? Contact us for further information about how we can help your business. We’ll quickly get back to you.

What will the New Year bring? Outsourcing trends for 2018

Outsourcing trends that will lead the world from now on