Sodexo is a French multinational company, world leader in Food and Facilities Management and 2nd worldwide in Service Vouchers and Cards.

“Hexacta has been delivering applications development and application maintenance services to Sodexo for many years. Supported application (CorePass) is key to Sodexo operations, as it encompasses customers’ orders, vouchers printing, delivery, invoicing and reimbursement. The application is deployed in 5 countries in Asia, Russia and North Africa.
Hexacta has demonstrated great skills and commitment to support our activities and has shown great flexibility and dedication to support remote countries. As an application manager, responsible for CorePass, I am very satisfied with services delivered by Hexacta team."

Sodexo is a French multinational company, world leader in Food and Facilities Management and 2nd worldwide in Service Vouchers and Cards. It has 342,000 employees in 80 countries and €13.4 billion in revenues.

Sodexo Motivational Solutions is the division specialized in providing vouchers and cards for the management of employee’s social benefits and corporate costs, including food, gas, transportation, and gifts.

Sodexo decided to develop a generic system for managing its core business processes related with vouchers’ management. The key goal of that system was the possibility to be tailored for every country around the world. Hexacta developed this generic system in 8 months.

After its development, the evolution of the system had to be conducted both from the technological and functional perspective, addressing the common needs of all countries in a consistent way. In parallel with this evolution, several implementations in different countries had to be done, as well as the customized development for each one.

The solution was developed using JEE technology and following the RUP methodology. After 8 months, the first version of the generic CorePass was developed. Since it was a generic and easily customizable system, it sped up the landing of business vouchers in countries in which the system was not developed yet. CorePass is a web application with a look & feel similar to a desktop application, allowing a simplified remote operation while preserving usability.

Since its first construction, CorePass evolved by incorporating many functional and architectural improvements. The system was successfully implemented in United Kingdom, Chile, Vietnam, Philippines, Indonesia, Russia, Taiwan and Tunisia, most of which continue receiving Hexacta’s support. From an architectural point of view, several gradual improvements were made to increase the performance and simplicity of the system. Architectural improvements allowed better performance and robustness. Functional improvements allowed savings in custom developments for specific countries. Development time and system rollout were dramatically reduced, allowing the opening of new countries in few months. 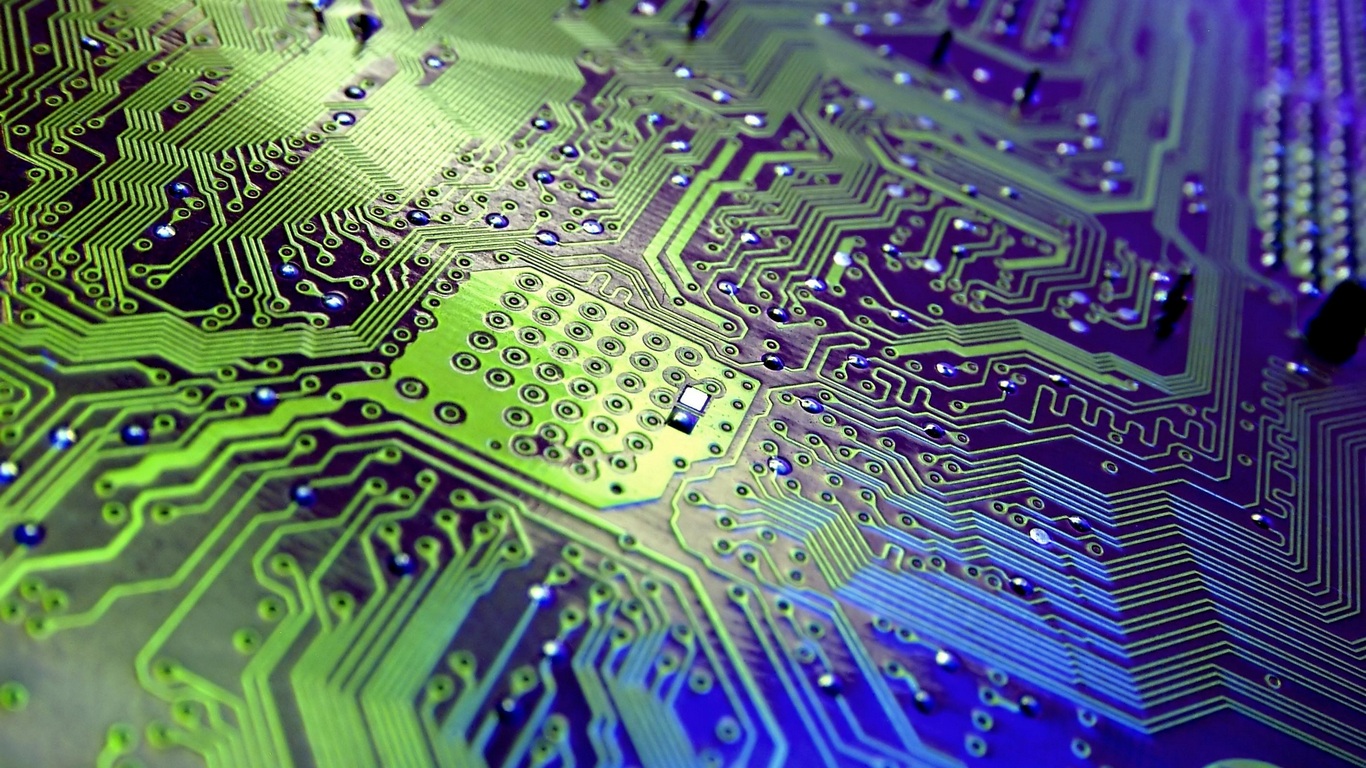 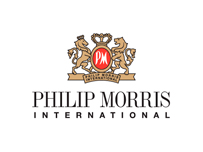 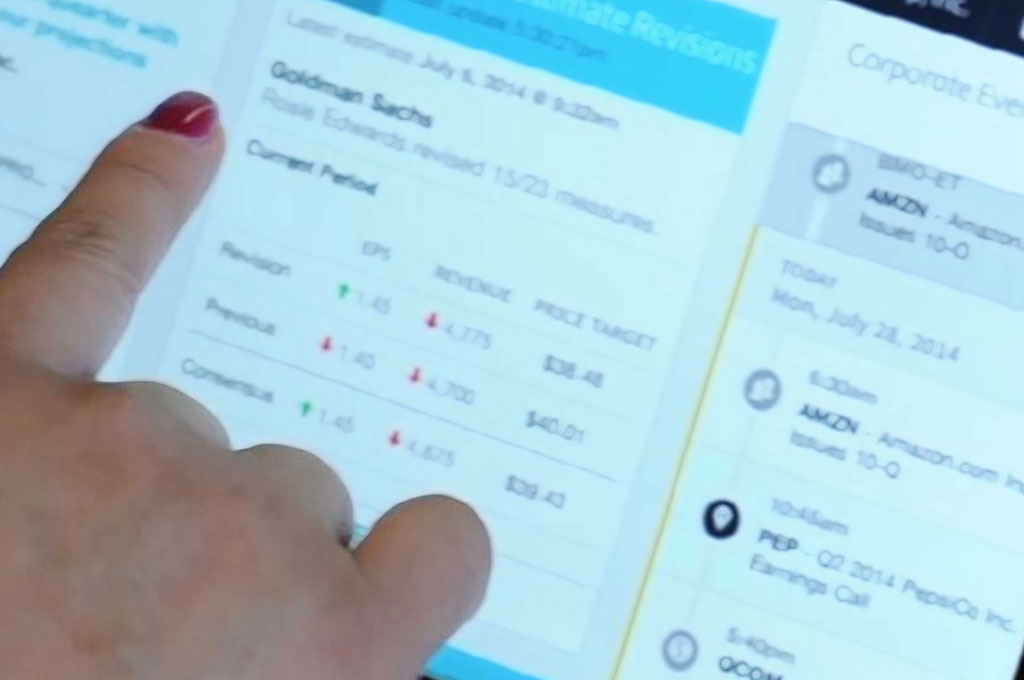