Telefe is the most popular channel in Argentina.

Televisión Federal S.A., best known as Telefe and later as TLF, is an Argentine television network. Since 1997, it is owned by Telefónica. Telefe is the most popular channel in Argentina and has been number 1 in ratings ever since 1990.

Given its leadership in media business, Telefe decided to revamp telefe.com portal. We were supposed to build a single site that would be accessible from different kinds of devices.

The solution was designed to incorporate the latest social media trends and an up-to-date corporate image. Telefe decided to include more social functionalities into the website to promote user engagement.

The latest web-browsing techniques, SEO and SEM were taken into consideration to optimize the new website.

The new site was built on top of Umbraco CMS. The following modules were included in the solution:

The website became accessible from any kind of device.

Thanks to this, Telefe started to have its own virtual community. While the old site did not have registered users, around 25,000 users were created on the new site during the first 6 months and Telefe incremented around 50% the amount of visits per day during the first months. It means the project was successful generating user engagement and also building a site able to support a high level concurrency. 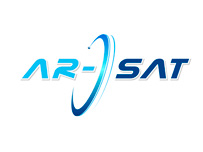 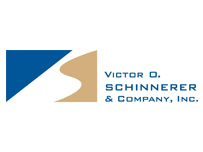 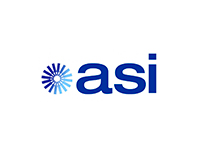